12
Share
Facebook
Twitter
WhatsApp
Pinterest
Linkedin
Email
Print
The new President of Eko Club, Engr Shamusideen Ade Dosunmu has urged Muslim members and entire faithful to sustain the spirit, values and virtues of Ramadan adding that these would help to foster love and unity amongst people of different cultural and religious background.
Ade Dosunmu stated this during the Ramadan/Iftar lecture organised by the club and sponsored by two members of the club – Dr Tajudeen Kekere-Ekun and Engr. Labi Lawal held at the Club’s house, Surulere last weekend.
The President of prestigious social club thanked all members for sustaining the tradition of Ramadan lectures, urging that the virtues and lessons of the series of Ramadan lectures during the month would continue to be a guiding principles for all Muslims even after Ramadan.
The guest lecturer, Shaikh Shakirudeen Giwa, otherwise known as Mofesaye implored members to see the payment of Zakatul-Fitr as important aspect of whole activity of Ramadan.
He stated that apart form the fact that zakatul-fitr purifies the shortcomings of the Muslim during the month, it is necessary to make every Muslims especially the poor and the needy happy during the period of festivity.
Highlight of the event was the properly organised iftar session where every participant were treated to a connoisseur of sumptuous food and drink.  The session was sponsored by Dr Kekereekun and Engr Lawal who are staunch members of the club. 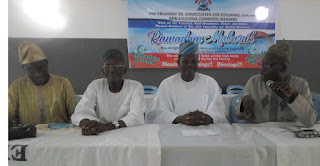 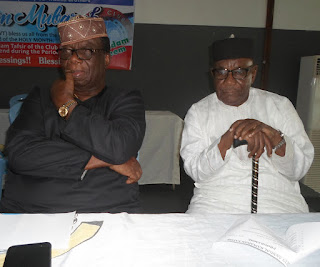 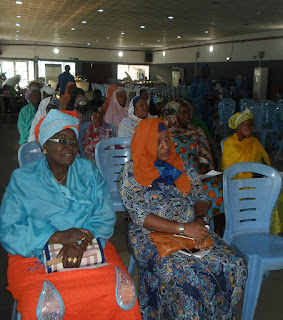 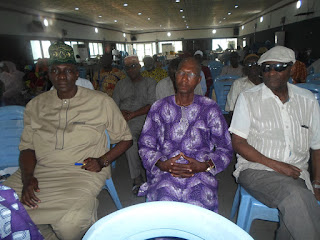