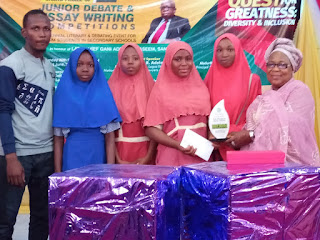 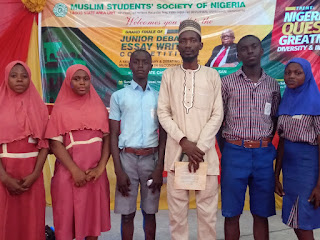 Previous articleOloyede, Momodu for UNIFEMGA national reunion on accountability
Next articleNAHCON: From a villain to a hero