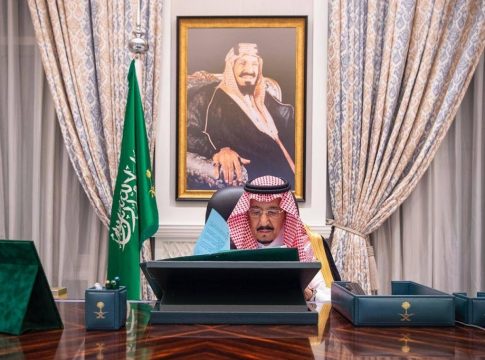 Previous articleKA’ABA NEWS: NAHCON in crucial meeting with Tour Operators over…
Next articleDirectives on 2020 Hajj for Domestic Pilgrims