On behalf of Custodian of the Two Holy Mosques King Salman, Makkah Emir Prince Khalid Al-Faisal, led the washing of the Holy Kaaba on Thursday.

The washing ceremony was held following intensive precautionary measures to prevent the spread of coronavirus.

Upon arrival at the Grand Holy Mosque, the Makkah emir, who is also an adviser to King Salman, was received by Sheikh Dr. Abdulrahman Al-Sudais, president of the General Presidency for the Affairs of the Two Holy Mosques, and a number of officials.

Then, Prince Khalid Al-Faisal washed the Holy Kaaba from inside and rubbed its walls using pieces of cloth soaked with a special mixture of Zamzam water and rose oil. 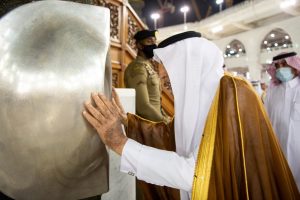 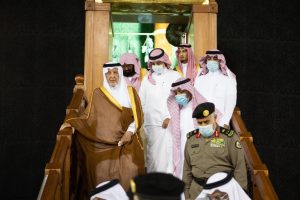 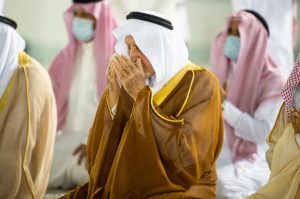 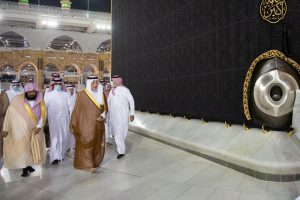