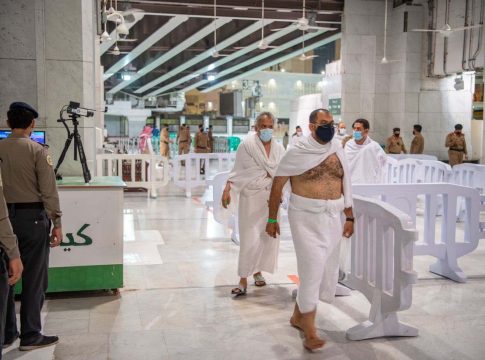 Saudi Arabia Minister of Hajj and Umrah Dr. Mohammad Saleh bin Taher Benten has again announced some new details regarding the resumption of Umrah, in the third phase starting on Sunday.

Among some of the new details, included the age bracket for eligibility to perform lesser hajj now. He stated that only people of age groups of 18-65 will be allowed to perform Umrah in the initial stage. The age bracket announced earlier was 18-50 years of age.

In a televised chat, Benten said: “Only people of age groups of 18-65 will be allowed to perform Umrah in the initial stage.

“Umrah permit will be issued for free

“Through the application the Ministry provides pilgrims housing and transportation opportunities 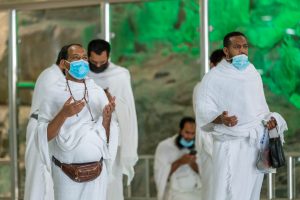