Kaaba News
HomeDocumentaryFeaturesAllah burdens not a person beyond his scope

Allah burdens not a person beyond his scope 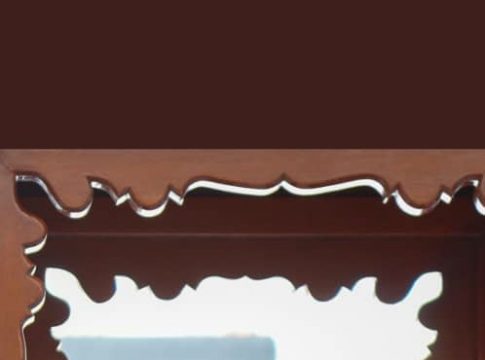 Allah has spared the Muslims any difficulty or hardship in all that He has enjoined upon them. Allah says: “He has chosen you (to convey His Message of Islamic Monotheism to mankind by inviting them to His religion of Islam), and has not laid upon you in religion any hardship” [al-Hajj 22:78]

Every sin that a Muslim commits because he makes a mistake, or forgets, or is forced to do it, is forgiven by Allah, as Allah says: “Our Lord! Punish us not if we forget or fall into error” [al-Baqarah 2:286] And Allah says: your prayer is granted.

Allah is Kind and Merciful. He sent Muhammad (peace and blessings of Allah be upon him) with ease and the tolerant monotheism: Allah intends for you ease, and He does not want to make things difficult for you. [al-Baqarah 2:185]

The Prophet (peace and blessings of Allaah be upon him) said: “Religion is very easy and whoever overburdens himself in his religion will not be able to continue in that way. So you should not be extremists, but try to be near to perfection and receive the good tidings that you will be rewarded.” (narrated by al-Bukhaari, 39).

The Shaytaan is man’s greatest enemy. He makes him forget the remembrance of his Lord (dhikr) and makes his sin attractive to him, as Allaah says (interpretation of the meaning):

What one’s own nafs (self) says has been forgiven by Allah, The Prophet (peace and blessings of Allah be upon him) said: “Allah has forgiven my ummah for thoughts that cross their minds, so long as they do not speak of them or act upon them.” (Narrated by Muslim, 127)

Whoever commits a sin then Allah conceals it, it is not permissible for him to speak of it, because the Prophet (peace and blessings of Allah be upon him) said: “All of my ummah will be fine except those who commit sin openly.” (Narrated by Muslim, 2990).

If a person commits a sin then repents, Allah will accept his repentance:

“Your Lord has written (prescribed) Mercy for Himself, so that if any of you does evil in ignorance, and thereafter repents and does righteous good deeds (by obeying Allah), then surely, He is Oft Forgiving, Most Merciful” [al-An’aam 6:54 – interpretation of the meaning]