Nigeria loses one pilgrim in Makkah 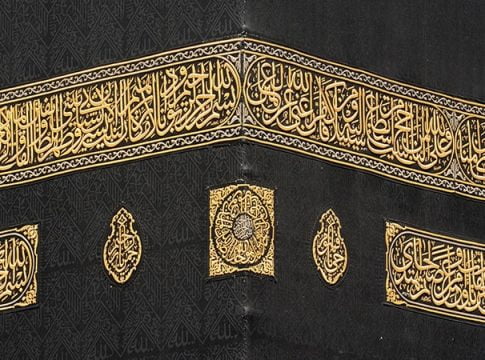 The Executive Secretary, Nasarawa State Muslim Pilgrims Welfare Board, Mallam Idris Ahmad Almakura has confirmed the death of Hajiya Aisha Ahmad, one of the pilgrims from the state to this year’s Hajj.

He stated this on Wednesday while addressing journalists in Makkah, Saudi Arabia.

According to Almakura, late Aisha who hailed from Keffi Local Government Area of Nasarawa State died after a brief illness.

The Nasarawa State pilgrims’ boss explained that the pilgrim took ill and was taken to the King Abdulaziz Hospital in Makkah before she passed on.

The spokesperson of the board AbdulRazak said the deceased was buried at the Al-haram burial ground after Asr prayer on Tuesday.